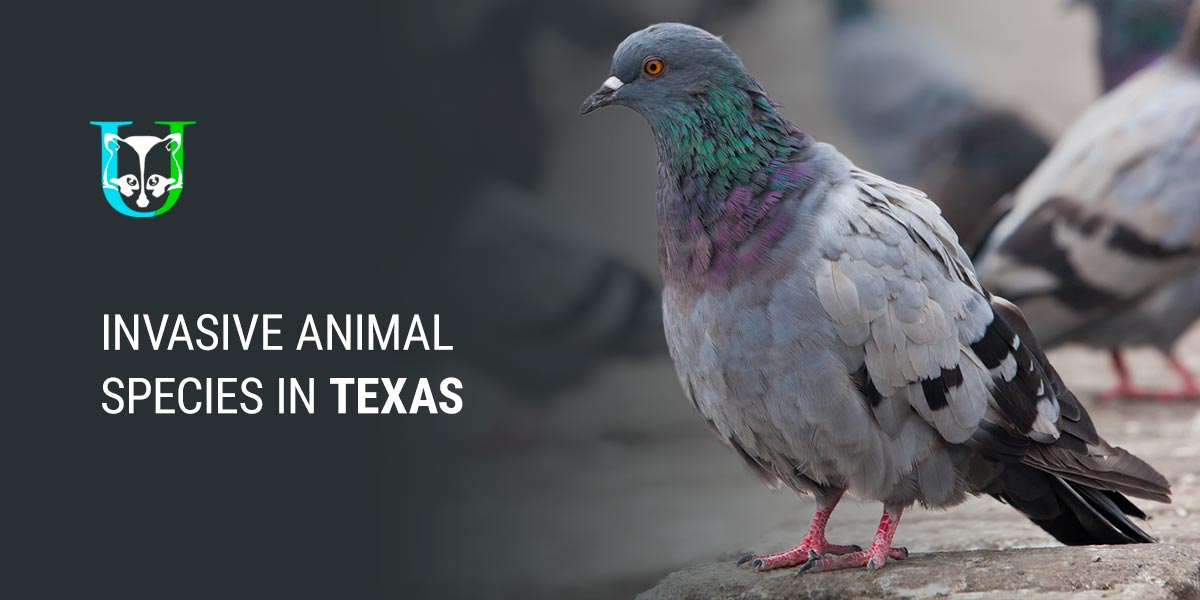 What Is an Invasive Species?

How Are Invasive Species Harmful to the Environment?

When invasive species harm natural resources necessary for certain industries, they hurt the economy and cause local businesses to decline. Additionally, invasive species can cause damage to property such as homes and businesses, creating structural damage and infesting indoor areas.

How Are Invasive Species Introduced in Regions?

An invasive species can enter new areas in various ways. In some cases, people may intentionally introduce a species to a new area for a specific purpose, such as hunting. In other cases, a species enters a new area accidentally, such as when it attaches to a boat traveling from one area to another or stows away in shipments.

Types of Invasive and Native Animal Species in Texas

Texas is home to several types of native and invasive animal species. Both homeowners and business owners in Texas may experience property damage caused by the following species:

What Are Invasive Species in Texas? 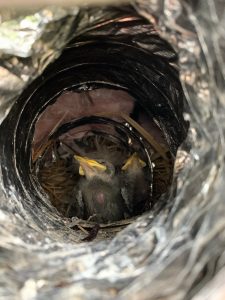 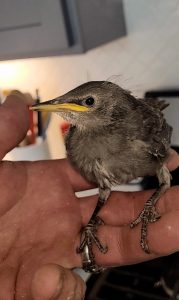 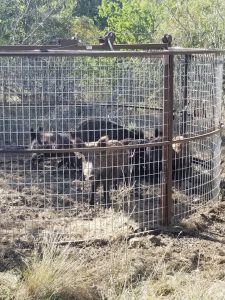 Some examples of invasive species include the following:

What Are Native Species in Texas? 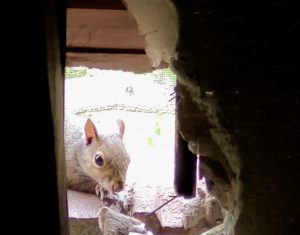 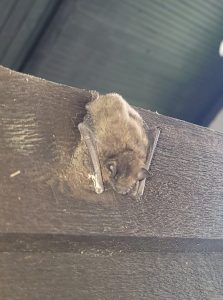 Some examples of native species that may become a nuisance in or around a home or business include the following:

Problems Invasive Animals Can Cause

When it comes to native versus invasive species in Texas, both can cause problems.

Some invasive species, such as commensal rodents (e.g. roof rats, norway rats, house mice) are much more likely to infest homes than their native counterparts, posing a larger threat to homeowners and businesses.

Invasive and native species in Texas can welcome themselves onto your property and damage your home, business, furniture, lawn and garden. If you need help removing invasive or native animals from your home, Urban Jungle Wildlife Removal is here to help.

We offer trapping, removal and exclusion services to remove animals from your home, repair damage and prevent reentrance, clean and remediate attics, and can reinsulate attic spaces. Contact us to learn more about how we can help keep your property safe from native and invasive species.