Like raccoons, opossums have adapted remarkably to humans. They are commonly found in urban and suburban areas. While they are generally harmless, an opossum that gets into your home or business can cause damage and potentially spread disease.

Virginia opossums are the only marsupial and the only species of opossums that reside in North America. They are generally about the size of a domestic cat, though their size varies depending on location and food availability. Their fur is dull gray, with white around their long snouts and pink noses and feet.

They have long, hairless prehensile tails that they can use to grab branches and carry small objects. Their tails, along with the opposable thumbs and fingers on their hind feet, make them excellent climbers.

Opossums are opportunistic omnivores — they’ll eat anything that looks like food. Their diet varies widely depending on what’s available, but they’ve been known to eat small rodents, snakes, pet food, carrion, eggs, fruit and any discarded human foods.

Opossums are well-adapted to humans and can thrive in urban and suburban areas. In nature, opossums seek shelter in abandoned trees and logs, but in populated areas, they will make their homes under porches, decks and stairs and in garages and attics.

Their most famous characteristic is their tendency to play dead when threatened. The opossum will enter a self induced coma and lay on the ground with an open mouth to convince predators it is already dead; once the predator leaves they wake up. When they are frightened, opossums can release a putrid green fluid to repel predators.

Breeding season for Virginia opossums starts between December and October and most litters are born between February and June. Female opossums can have up to three litters per year. While the average litter is 8-9 joeys, infant mortality is incredibly high and only 1 in 10 offspring survive to adulthood.

Opossums are marsupials, which means their mothers carry them in pouches for several months. When they are ready to leave the pouch, they crawl out and cling to their mother’s back. Joeys remain with their mother for 4-5 months.

While their body temperature is too low to support rabies, opossums can carry dangerous diseases like tuberculosis, tularemia and Chagas disease. They’re also a host for parasites like fleas.

If an opossum has gotten into your home or business, you may notice the following signs:

Opossums on your property can cause damage and spread disease. Our team of expert wildlife biologists will trap and remove the animals then begin exclusion and repairs to remedy any damage and prevent further occurrences. Contact Urban Jungle today to find out how we can help with possum removal. 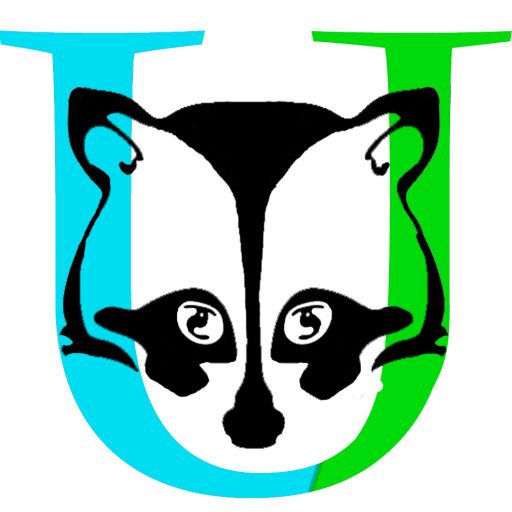